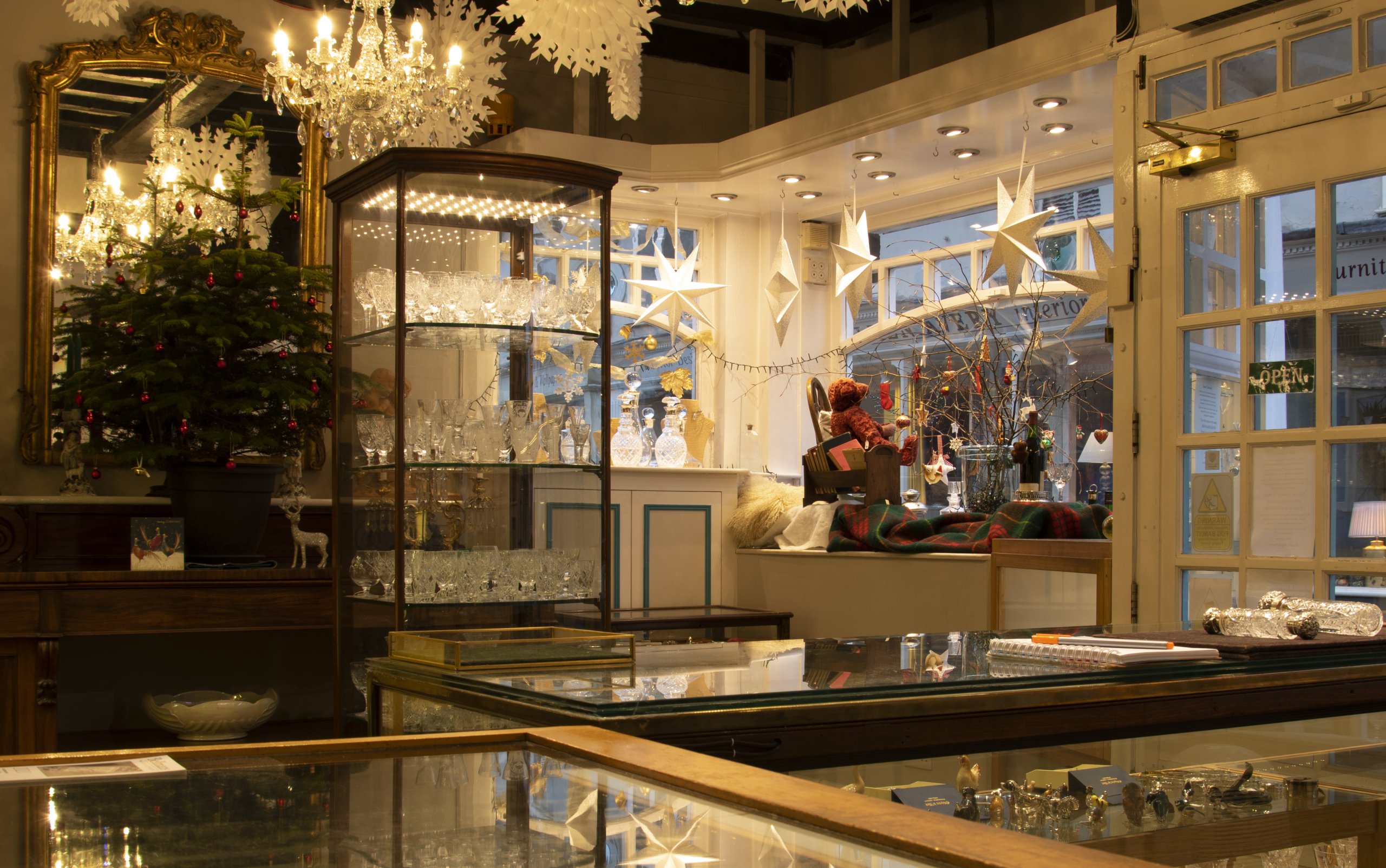 There’s a lot more to us than just jewellery! We are purveyors of antiquities of all kinds. We are designers & conservators of jewellery, heirlooms, treasures, oddities and everything in between. We are craftspeople with passion for our work and the skills learnt and passed down through generations.

We are a family.

Helen and Bill French started Objets d’Art in 1977 having moved to Haslemere from Weybridge where they previously ran a successful grocery business, delivering to St George’s Hill and boasting John and Cynthia Lennon among their customers.

The perfect premises were available for sale at the bottom of Shepherd’s Hill where it meets the High Street. A 17th century, oak-beamed building of character with enough room to start their antique business. No. 2 High Street Haslemere had previously been a pub, estate agent, a chemist, and an antique coin shop, one of the oldest buildings on the High Street.

Objets d’Art was started as an antique shop as Helen particularly wanted a change from the pressures of food inspectors and the early morning trips to the market. Selling and collecting antiques was a much gentler occupation. They quickly found that there was a high demand for antique jewellery and silverware. 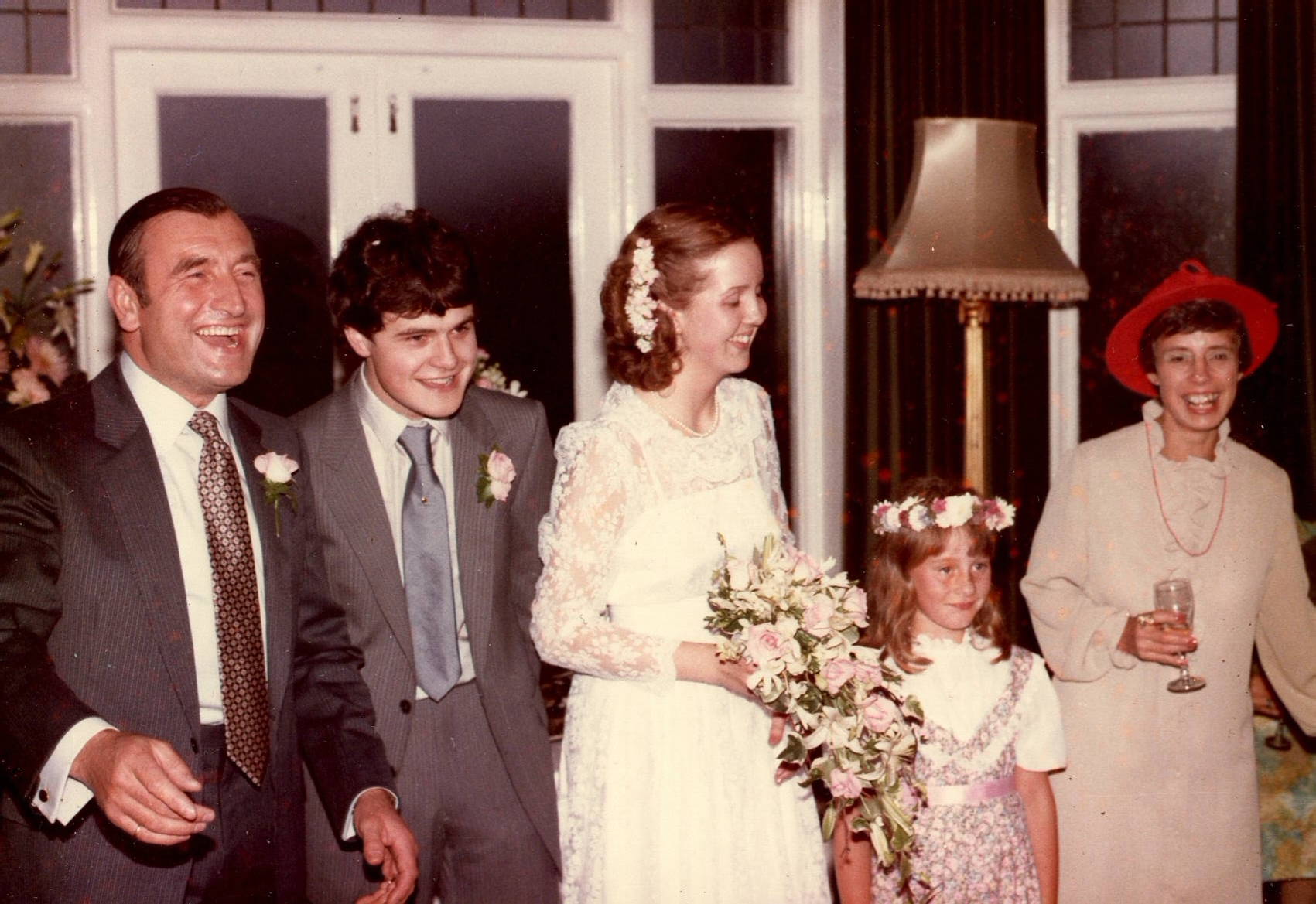 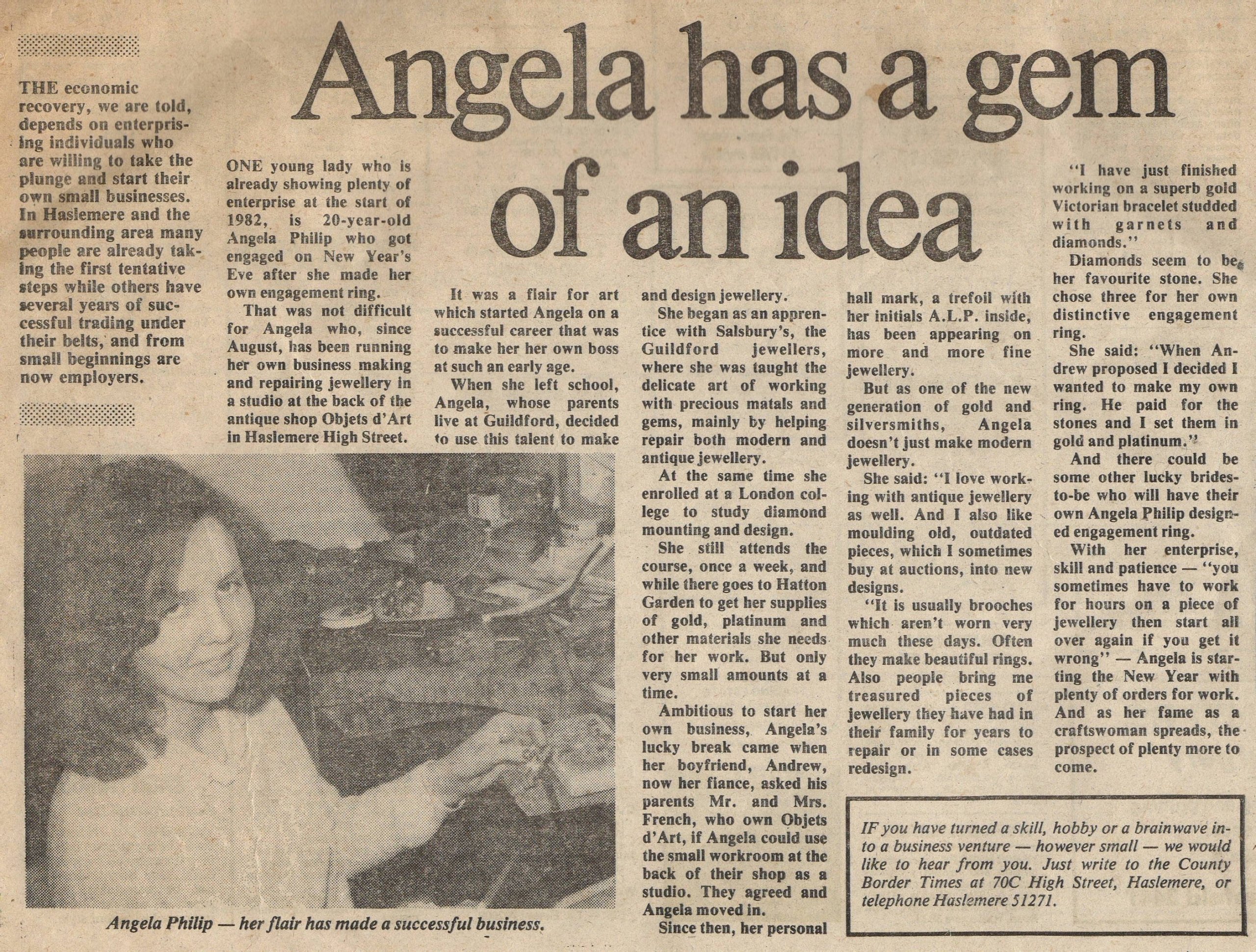 In 1979 Angela was training in Salsburys in Guildford and in 1981 completed a City and Guilds qualification in diamond mounting and design at Sir John Cass in Whitechapel London. With repairs and alterations in high demand, Angela joined Objets d’Art as a full time bench jeweller.

With Jewellery becoming a major part of the business, a network of auctioneers and dealers was established to supply antique and second-hand jewellery but it was necessary to branch out and work with modern suppliers and designers often sourcing antique style jewellery. As time moved on and fashions changed, Objets d’Art moved away from dealing in bronzes, furniture and ceramics and concentrated on glassware, silverware and predominantly jewellery.

In order to satisfy the growing demand for specialist repair work, we collaborated with craftspeople and suppliers in Hatton Garden and Clerkenwell. Silversmithing, hand engraving, horology, gem stone supplying and polishing were just some of the areas that we were able to expand into.

After more than 30 years Helen and Bill started to hand over more responsibility to Angela and have less continuous involvement in the running of Objets d’Art. Ian started working on Saturdays at the age of thirteen and at eighteen made the decision to do an apprenticeship at the Holts academy of Jewellery in Hatton Garden and consequently joined the family business in 2012 by which time Helen and Bill had retired.

Over the last decade, Angela and son Ian have overseen major refurbishments of the building, preserving the heritage of No. 2 High Street Haslemere for generations to come, while modernising the day to day running and organisation of the business.

Objets d’Art is the oldest family-run jewellery shop in Haslemere, stocking a large variety of modern and antique jewellery, silverware, glassware and antiques, undertaking a wide selection of repairs and alterations, bespoke commissions and valuations for insurance and probate and we believe in good old fashioned service.

If you can’t find what you are looking for, we are sure to be able to help.

We understand that sometimes only that certain something will do. Let us help you find exactly what you are looking for. You can fill in the email enquiry form here, give us a call to talk to one of the team, or pop in to store for that good old traditional personal service we pride ourselves on.

The latest news in store

See our newest stock updates, find out how to take care of your own treasures and learn how we can transform and design old and new jewellery step by step. 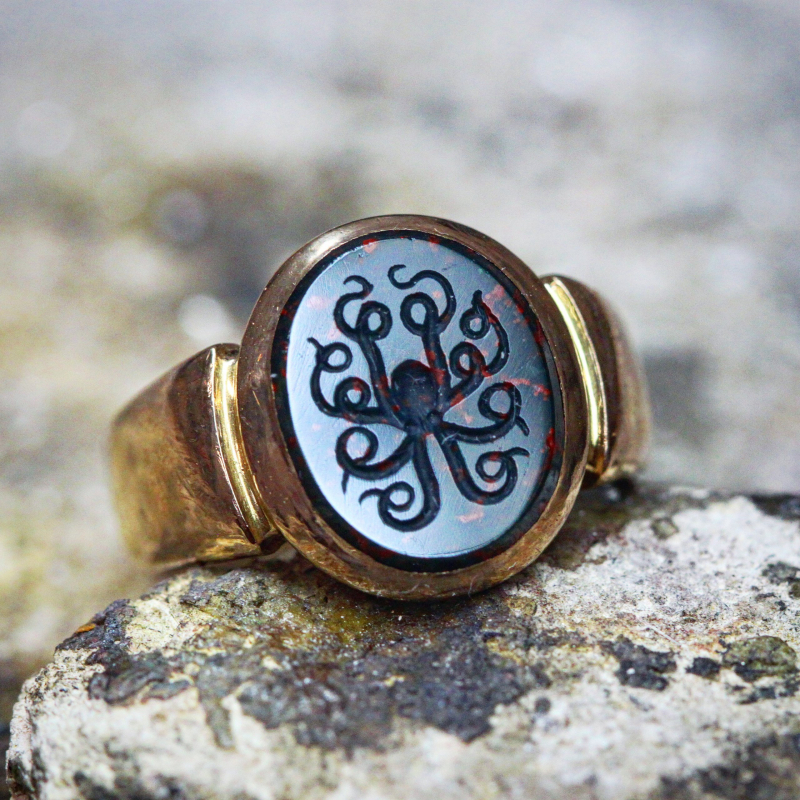 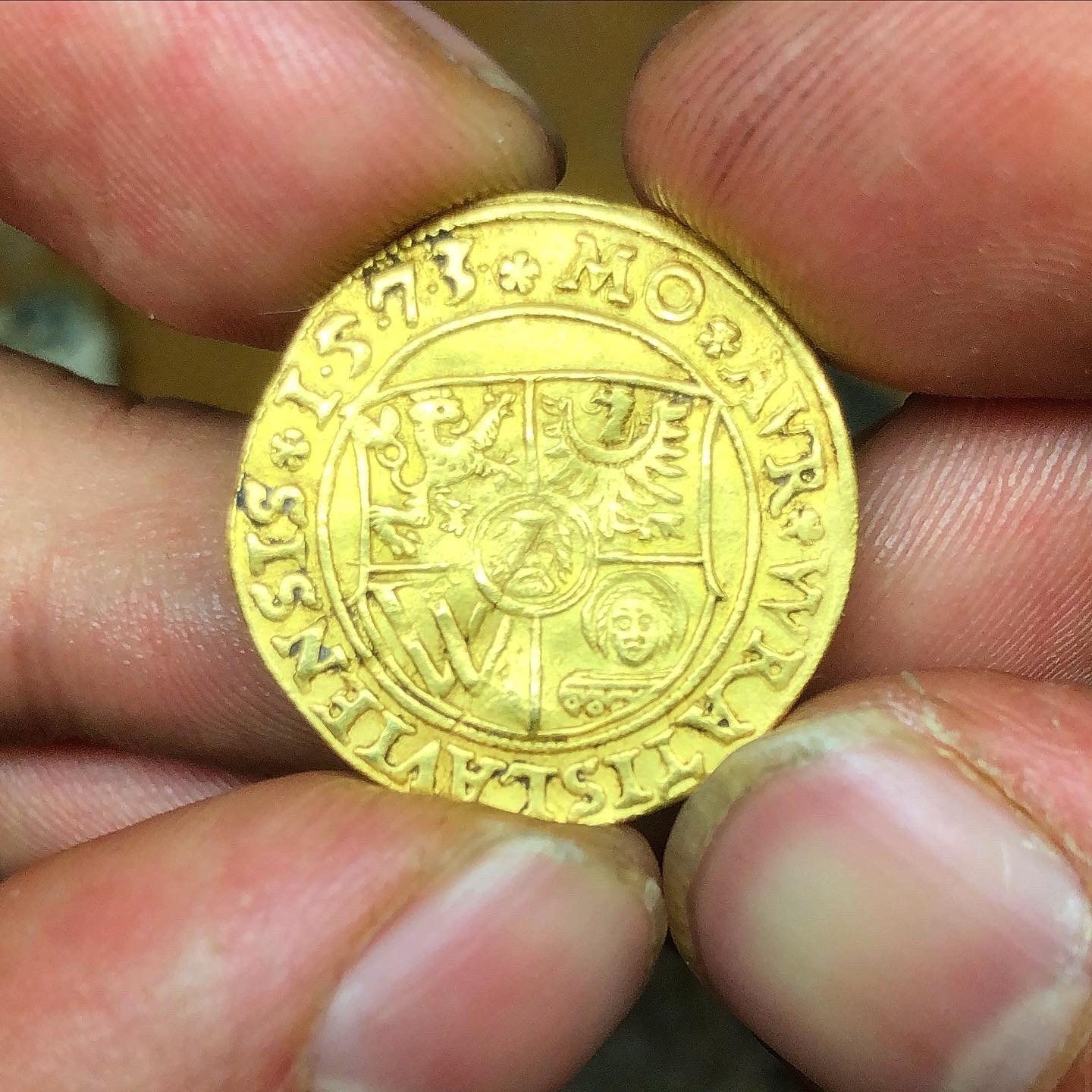 At Objets d’Art we buy second-hand jewellery, watches, silverware, and coins. Once in a while, something very rare comes in through the door. 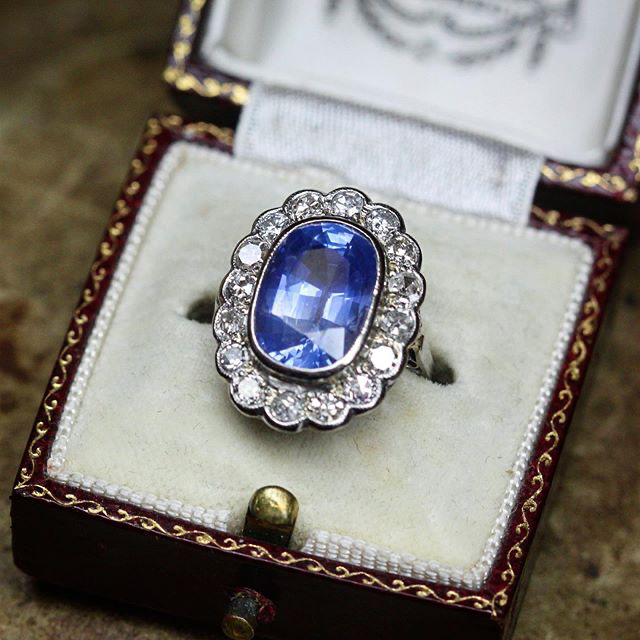 Designed by Studio Simple and Developed by Subzero